The next step is done!

The expansion to Mexico is entering the next phase.

After months of remote management ot the Pollmann Mexico project, recently a small delegation of Pollmann International visited the location in San Miguel de Allende. This visit also kicked off the first staff interviews, as well as the second adaptation phase for the office, warehouse and production.

COVID-19 is no reason to freeze

Despite the difficult circumstances, we have not been inactive in recent months.We have managed to open a new location in Mexico. A small delegation from Pollmann International, including CEO Herbert Auer and project manager Stefan Pollmann, visited the future location in the growing business park in mid-November. During the visit, the entire project was presented to the municipal representatives of San Miguel de Allende and the government of Guanajuato.

With enthusiasm towards the future

During the presentation, the excitement was felt.
Bei der Projektpräsentation war die Begeisterung sichtlich spürbar. CEO Herbert Auer about the visit in San Miguel de Allende: "Another milestone has been reached. The current COVID-19 situation does not make it easy for us at the moment, but we are still motivated and strong enough to master this project!

In the next few months the interior finishing of the buildings will be carried out, so that the first production facilities can be set up on site at the end of March. The first employees for the Mexican site were also hired during the short stay.

The production for NAFTA starts in 2021
According to the company's philosophy of "always being where the customer is", customers in the NAFTA region can be supplied from the Mexican location in just a few months. The first order is already planned.  Starting in 2021, Pollmann Mexico produces 1.4 million door lock housings for Kiekert de Mexico, which will then be installed in the models of the OEMs BMW and Daimler.

I'll be glad to answer your questions: 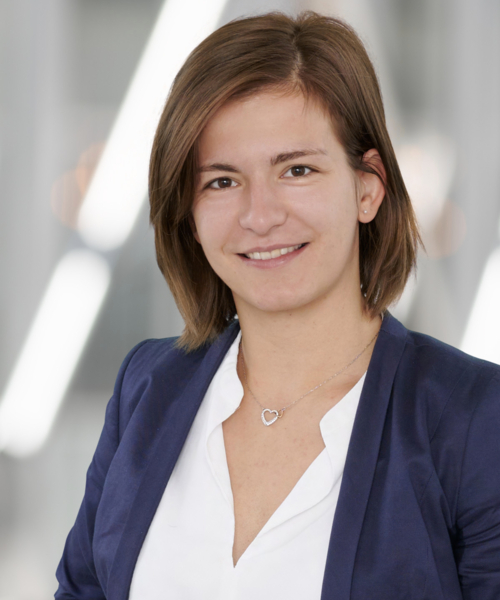 I'll be glad to answer your questions: 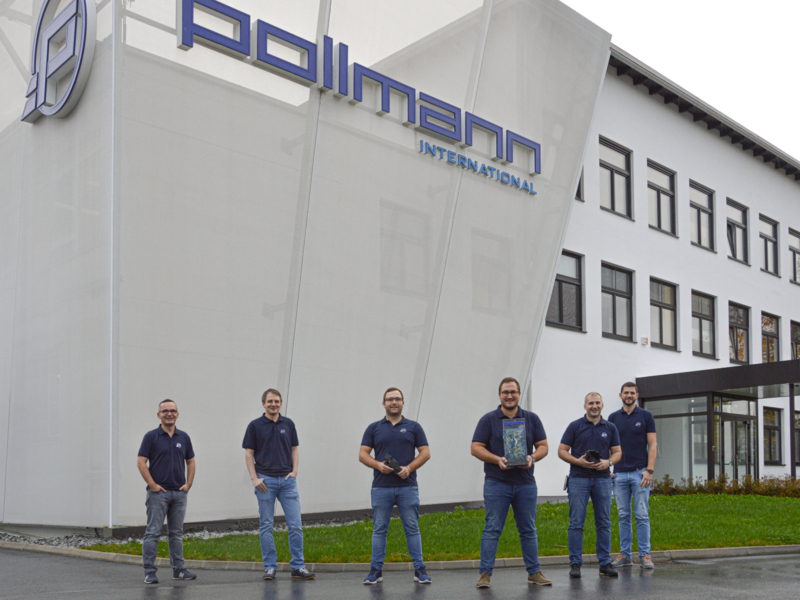 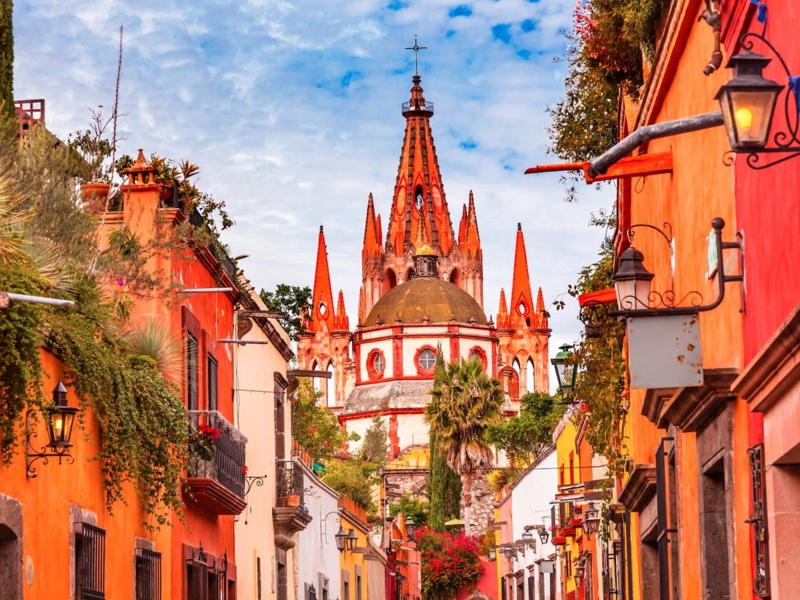 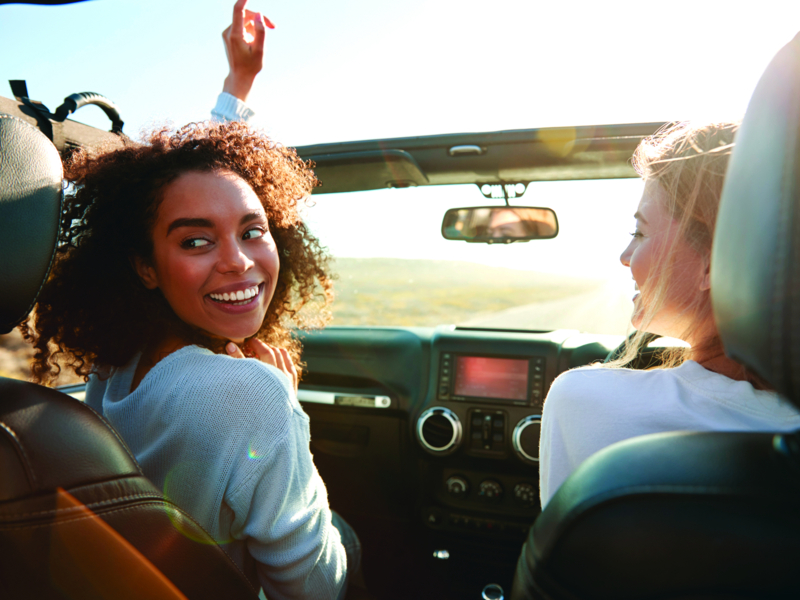 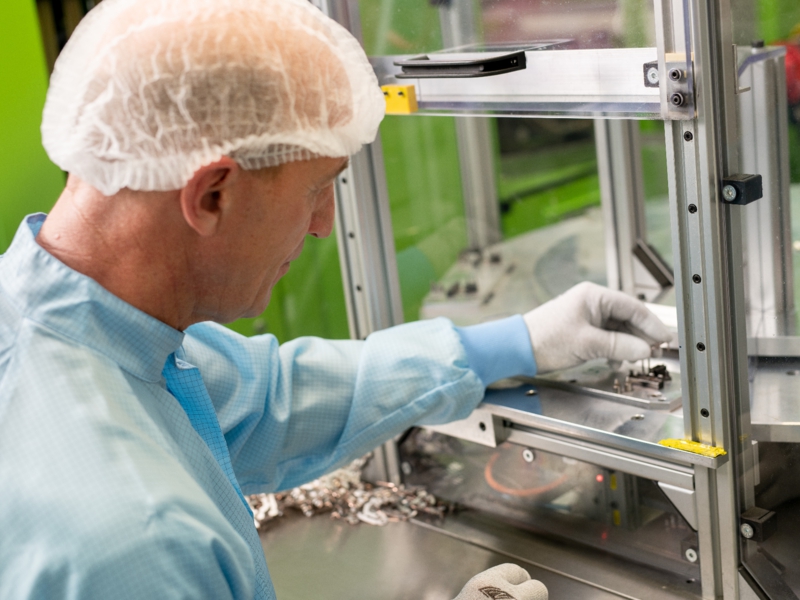 Maximilian Haitzer is off to a flying start in China 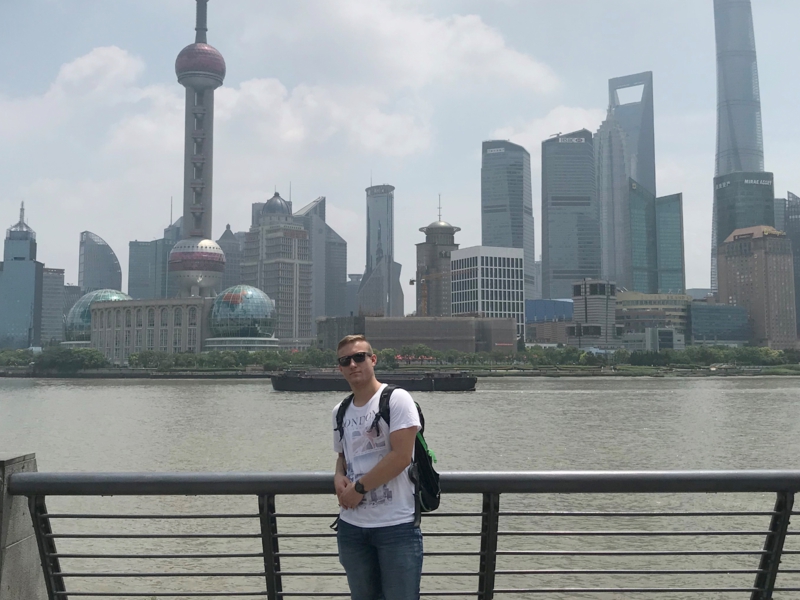 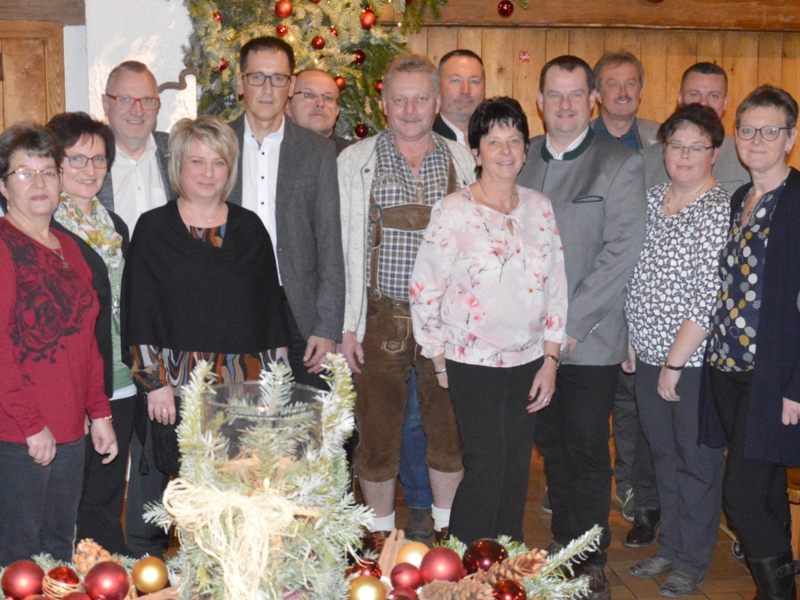 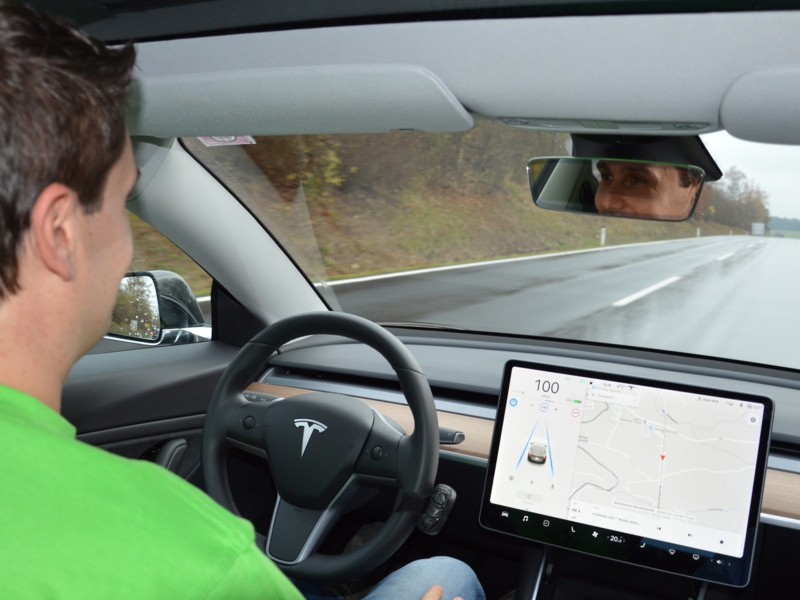 What are the Pollmann innovation teams?