How cooperations get successful

Kiekert AG honors Pollmann with its own award for the development of more cost-effective and efficient production techniques. The prize was given to the door latch, which is installed in vehicles such as BMW and Daimler.

For decades, Pollmann has been specialized in the development and production of complex and conductive assemblies made of a metal-plastic composite. For years, Pollmann has aimed to act efficiently with its customers along the entire realization chain - so also with Kiekert AG. The many years of good cooperation are now reflected in a specially created award.

Kiekert has commissioned Pollmann with the development and production of complex door latch housings, which should be designed and produced cost-effectively. The name of this project is "Global Latch 3". Due to the success of the project, Kiekert's internal department, Product Cost Improvement Management (PCIM), Pollmann International has been nominated with the PCIM Award.
Stefan Pollmann, Project Manager Global Latch 3, says: "It is nice to see that the good cooperation is honored. Pollmann's daily drive is to optimize costs and efficiency - it's nice when that succeeds and of course much nicer when it is rewarded! The greatest thanks, however, go to the entire project team at Pollmann, who have invested a lot of energy and time over the years to get this far. ‘‘

Kiekert has the award-winning door latch installed in models of the OEMs BMW and Daimler. In very complex production steps, such as stamping, pre- and final over-molding, as well as a downstream assembly line, around 6 million door locks per year are produced and delivered to customers at Peak. From mid-2021 this project will also be launched in Mexico. The youngest subsidiary in the Pollmann Group will produce around 1.4 million door locks per year for Kiekert de Mexico from the middle of the following year and can thus successfully expand the production of this assembly group.

A team with the goal of optimization

Kiekert AG attaches great importance to the optimization of components by developing cost-reducing ideas. This includes for example material and process adjustments. For these tasks that Kiekert AG has appointed a dedicated team called PCIM ("Product Cost Improvement Management").

The team members of the PCIM see the development of cost-reducing ideas as a key element in the procurement of high-quality acquisition. The team encourages their producers to find new ways to produce components more effective.

In 2019 the PCIM was introduced at Kiekert AG. Since then it has been supported internally by all departments. Stephanie Regal, Executive Vice President Purchasing at Kiekert comments about the cooperation with Pollmann: "The Pollmann team has participated in this initiative with high commitment and strong expertise in complex mechatronics assemblies. The interaction between Pollmann's experts and Kiekert's specialist departments worked excellently, so that the product could be designed in the best possible way, both technically and in terms of cost". 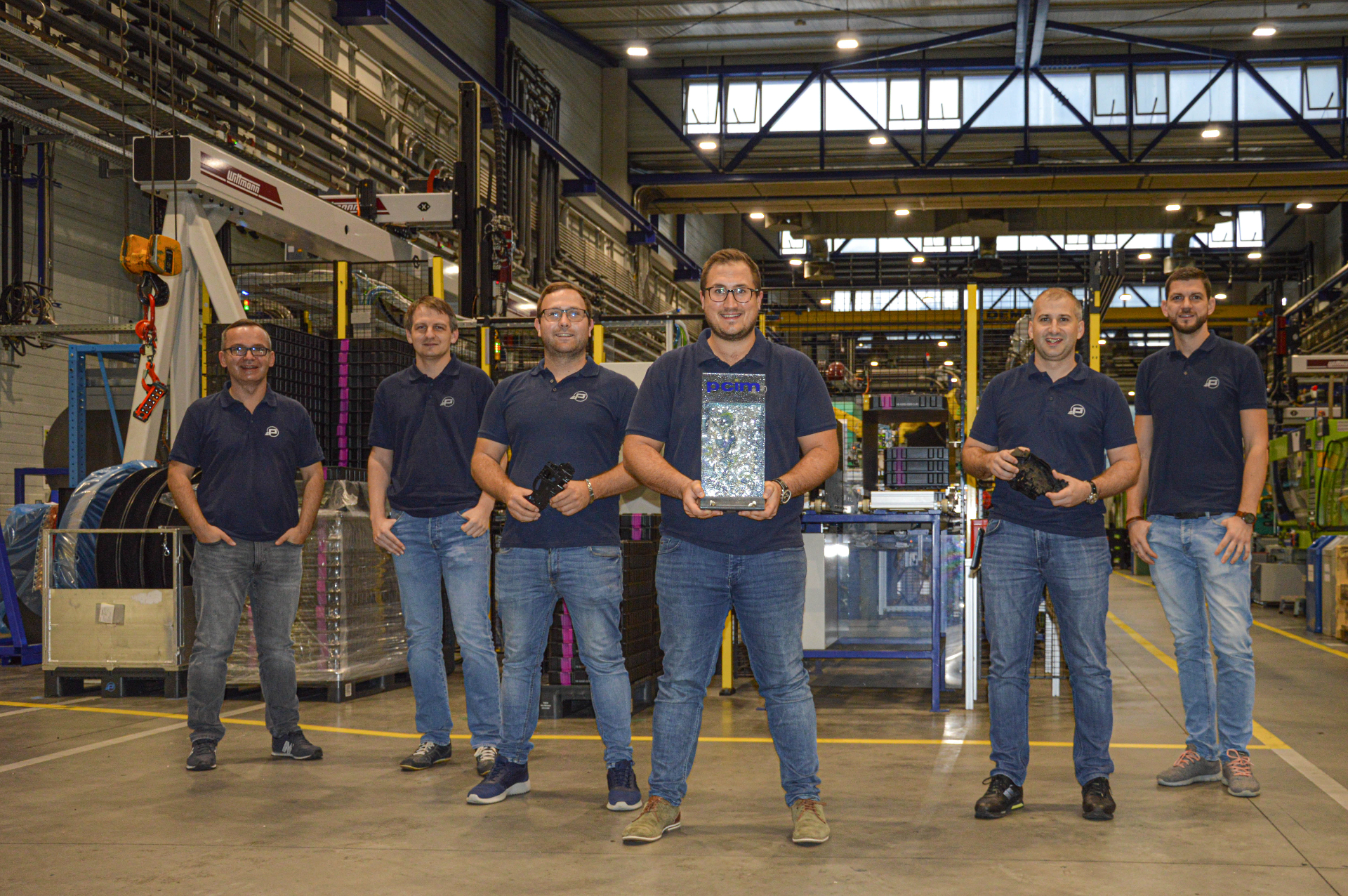 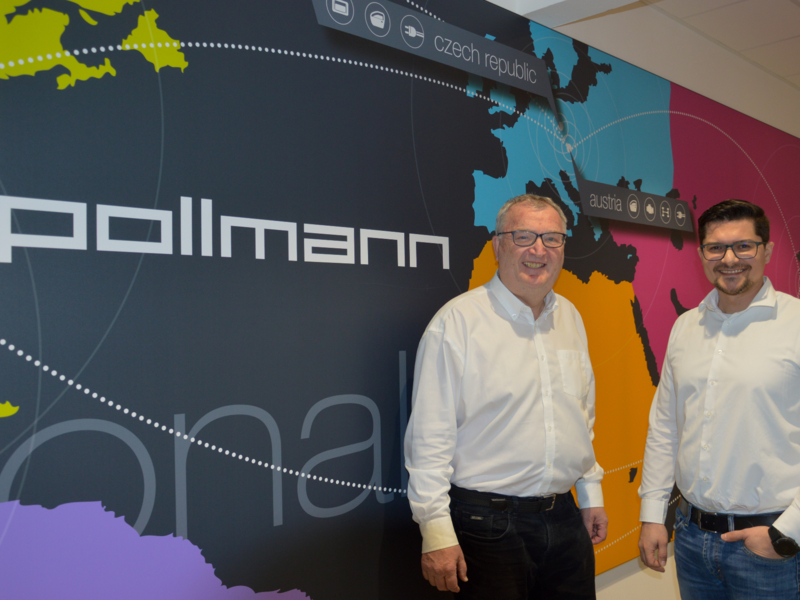 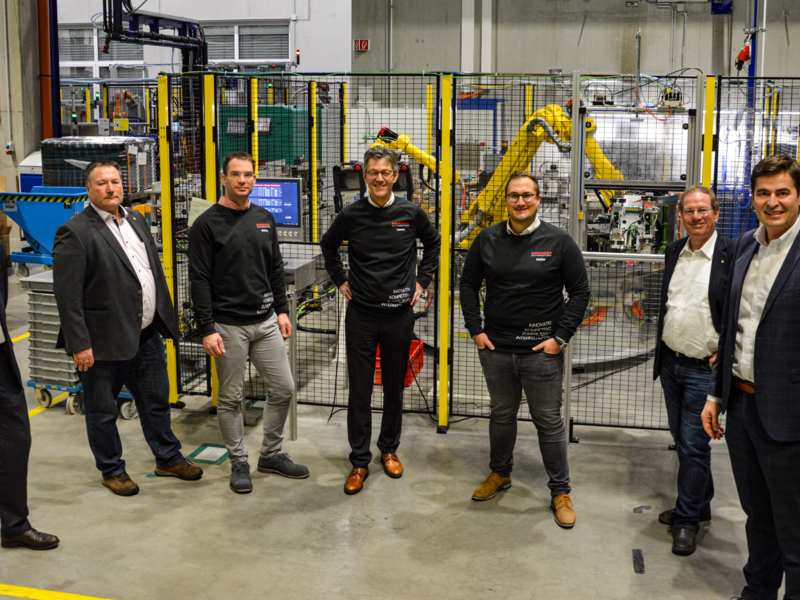 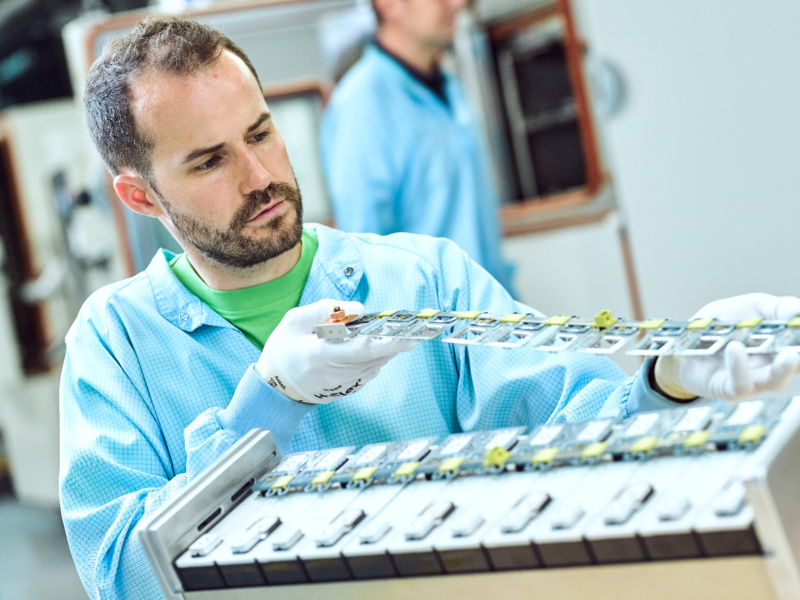 Pollmann Austria has a new director 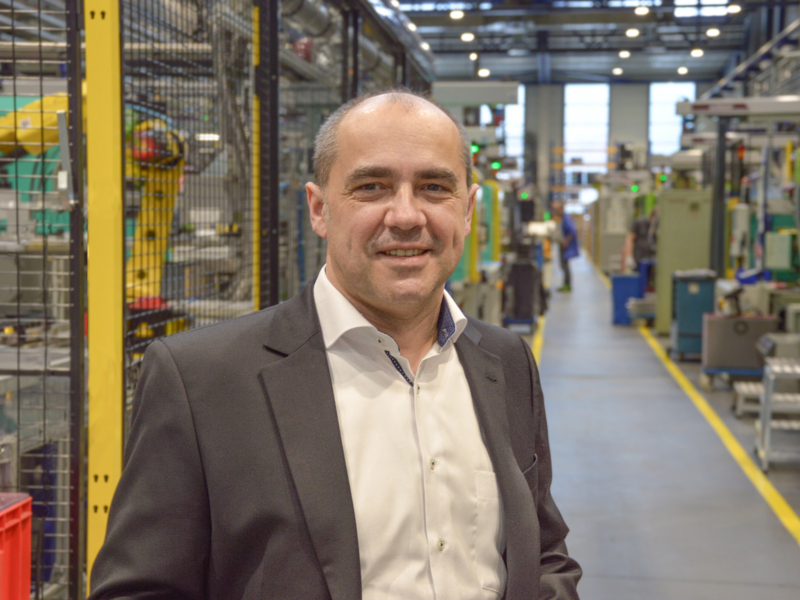 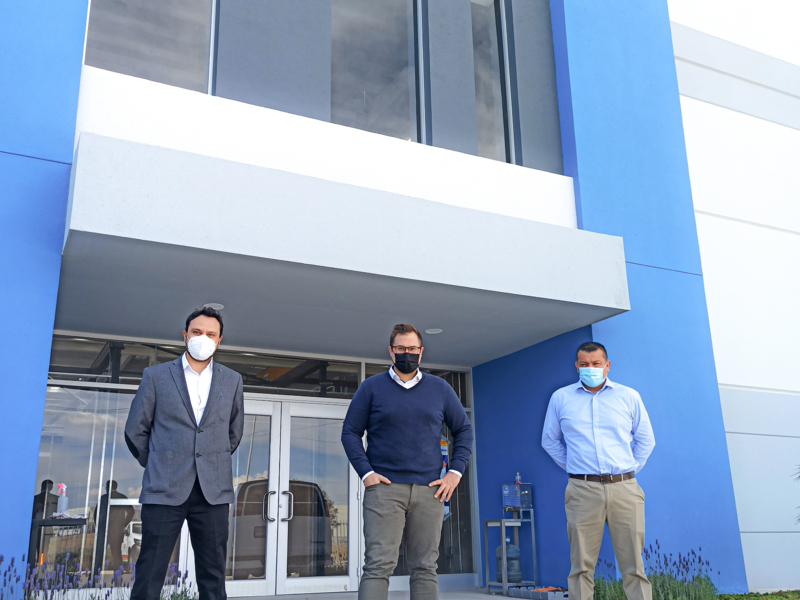 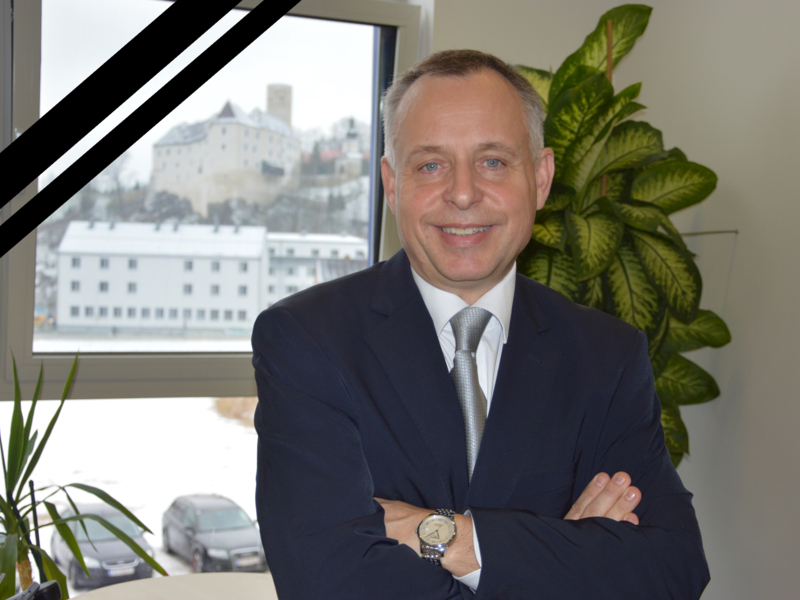 The next step is done! 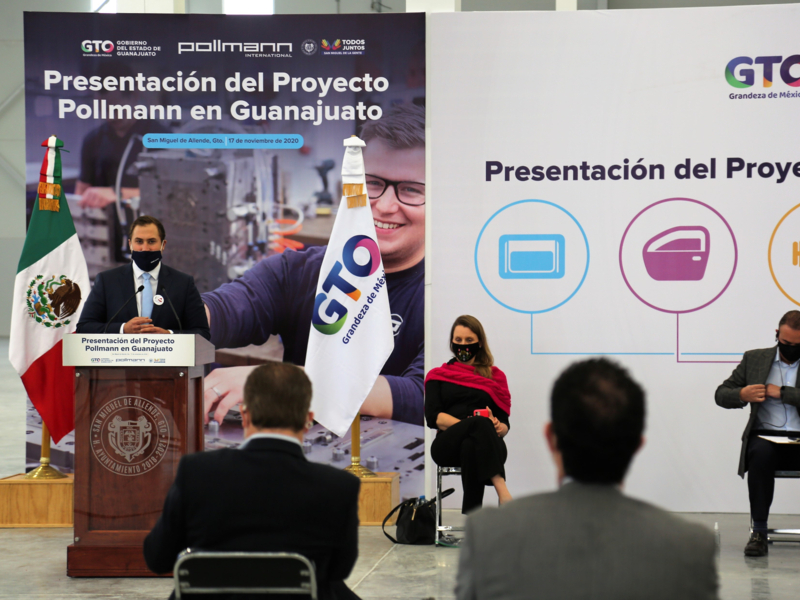